A Status Assessment of Birds in the EU (BirdLife 2014) classifies Black Vulture as “Rare” and SPEC1, despite noting a “Large increase”. This increase corresponds to the trend of the species on the Iberian Peninsula and the successful restoration activities in France. The same kind of conservation measures will be used within the current project proposal, in attempt to improve the situation on the Balkans as well. Thiss goal is of prior importance as the overall conservation status of the species is considered “unfavorable”.

In Bulgaria the species is Extinct, listed in Annex II and III of the Biological Diversity Act. 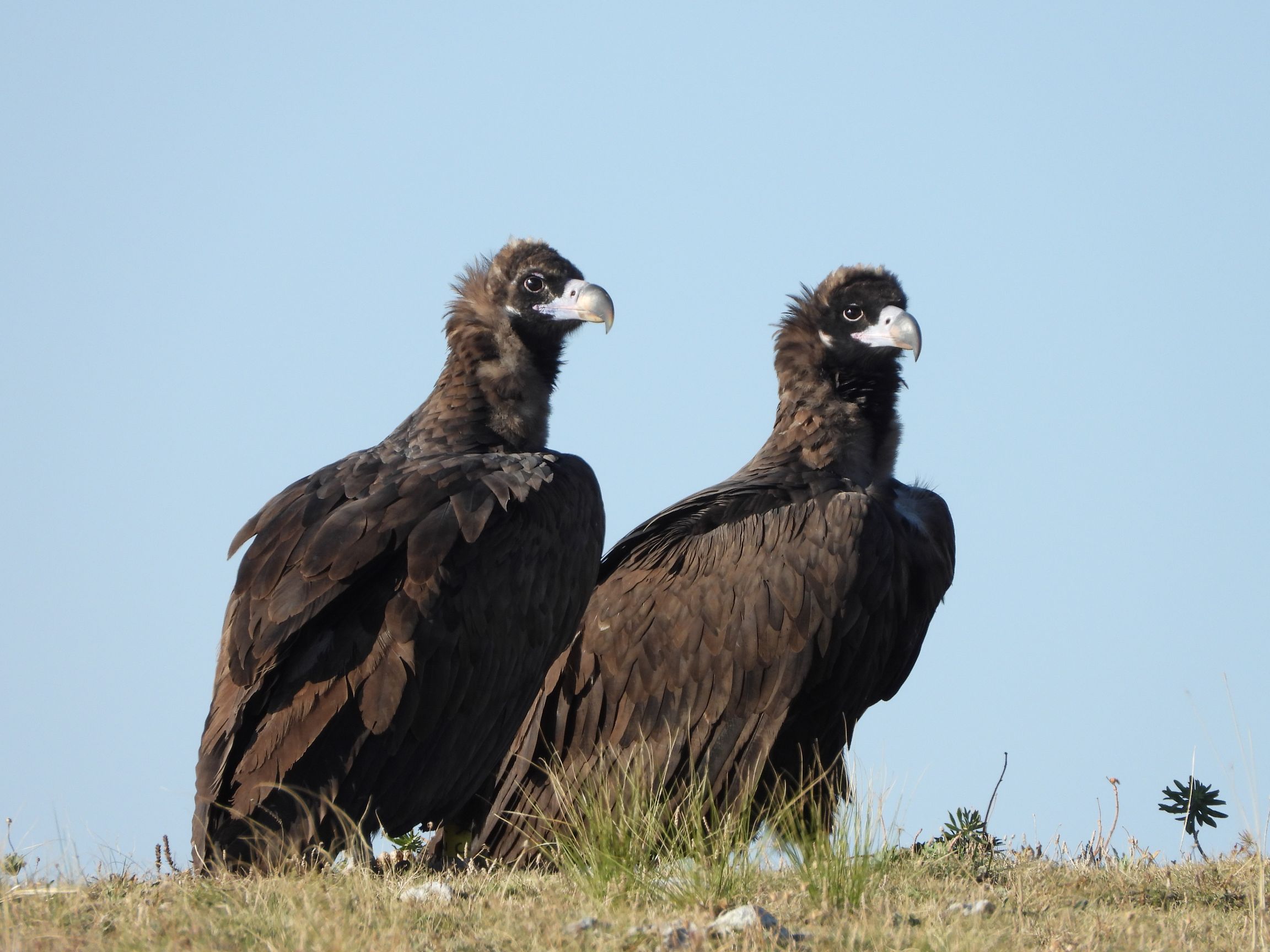