e-mail: iivanov@greenbalkans.org
Mob. Phone: +359 887589995
He graduated from the National Professional School of Veterinary Medicine "Ivan Pavlov" - Stara Zagora and the Plovdiv University "Paisii Hilendarski", in Biology. From 1999, he coordinated and managed various nature conservation projects of Green Balkans NGO. He took part in the NATURA 2000 ecological network establishment, and from 2002, he coordinated the building of the Balkan’s network of rehabilitation of wildlife and its implementation in Bulgaria. He is in charge of Griffon vulture reintroduction programs in Stara Planina and preparation activities of Black and Bearded vultures restoration in Bulgaria. Since 2018, he has been working as a Project Manager of the “Bright Future of Black Vulture” program. 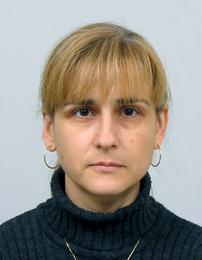 In 1985 she graduated from the Plovdiv University "Paisii Hilendarski", in Biology. She is in Green Balkans from the very beginning of the organization. In addition to biology, she became a qualified accountant. As a Financial Manager in the organization, she translates in both directions - from the language of accounting, to the language of activities related to the conservation of rare species of our fauna. Since 2010, she has been working in projects funded by the European LIFE program for Griffon and Black vultures conservation, hoping for their bright future in Bulgaria. 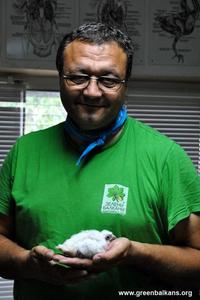 Simeon Marin graduated in Biology, at the Plovdiv University "Paisii Hilendarski". He is one of the founders of Green Balkans in 1988 and founder of the Green Balkans Wildlife Rescue Center. Since the establishment of the organization, he has been working there as a volunteer, and later as an employee, in birds of prey and other rare species conservation programs and projects. He coordinates the activities of "Building the network of NATURA 2000" and "The Lesser Kestrel recovery" projects. He is responsible for the field activities of the "Bright Future for the Black Vulture" project. 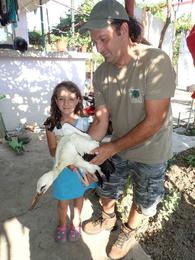 He graduated from the National Professional School of Veterinary Medicine "Ivan Pavlov" - Stara Zagora. He has long experience in research and conservation activities of ornithofauna, bats, sousliks, amphibians and reptiles. He coordinates field activities of the reintroduced Griffon and Black vultures in Nature Park Sinite kamani. 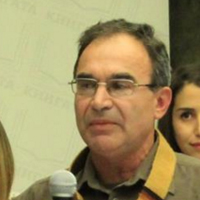