The species has become extinct from the country due to a host of factors, acted with varying intensity at different time periods, such as human persecution and perception towards birds of prey as a “harmful game species” in the middle of the 20th century, use of poisonous baits, destruction of habitats (deforestation) and reduction of their food base due to changes in livestock management and increase of the veterinary and sanitary requirements. However, the main reason for both the Black and the Bearded Vulture’ extinction along with the critical decreasing of the Griffon and the Egyptian Vulture population was the well-organized, long-term and widespread national campaign for predator poisoning in the period from 1958 to 1970, continuing until 1990.

Now, most of the above factors are under control. The use of poisoning baits is prohibited and birds of prey are strictly protected. Protected areas with valuable habitats for many endangered species, including vultures, have been created. Although the decision of the European Commission, adapted by the Bulgarian veterinary authorities that allows the supplementary feeding of vultures, the food base is far from the potential which this region has. 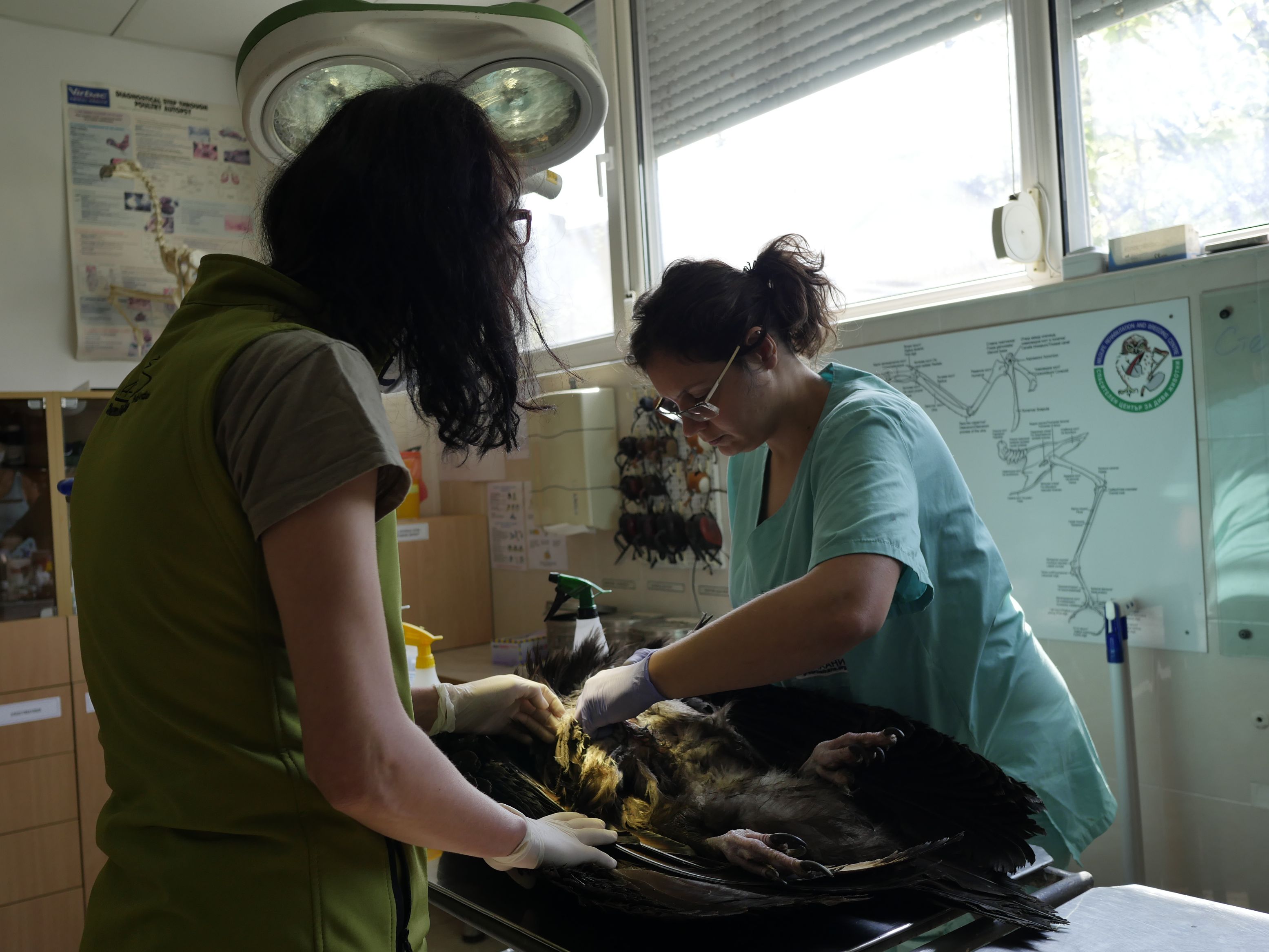 * Despite the strict protection rules, we are still witnessing poaching of protected bird species nowadays. This is the case with Ultron, shot in 2020.

Other threats for vultures are dangerous power lines and risk of electrocutions.
Today the main factor hindering the restoration of the Black Vulture population is its extremely small number in the region (only 31 pairs in Dadia, Greece).