The Saker Falcon was selected as a target species as it is almost extinct from Bulgaria and there are concentrated efforts on its restoration. It is highly impacted by the negative attitude of pigeon breeders and hunters, which are not familiar with its biology and significance. Many of the threats are manageable through awareness raising. 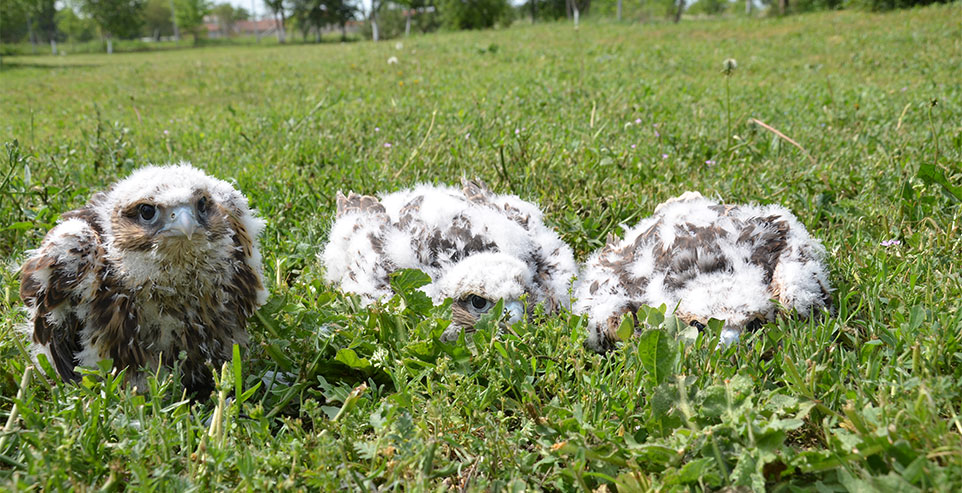 In Bulgaria it is considered Critically endangered CR, listed in Annex II and III of the Biodiversity Act. 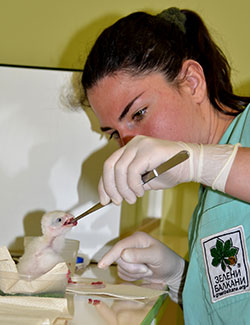 In the past, this used to be one of the most common bird species in the Ludogorie, Dobrudja, and Danube regions, as hundreds, or perhaps thousands of pairs used to breed in the country. Unfortunately, in the mid 20th century, as a result of changed land-use practices, cultivation of pastures, mass use of pesticides, and indiscriminate hunting, the Saker Falcon population declined to only a few dozens of pairs scattered throughout Bulgaria. At the end of the 20th and the beginning of the 21st century, a catastrophic decline of its numbers was observed. The last successful breeding was registered in 1997, and another one probably took place in 2005. In 2006, in spite of the detailed checks of the breeding habitats from the past in the country, nests were not found (D. Ragyov, personal communication).

The problem is not only habitats destroyed in the past or deteriorated conditions; it is also related to encroachments by falconers and poachers. Unfortunately, although it’s getting more and more difficult to find these magnificent birds in the wild, they are still found in cages kept by falconers and pseudo nature lovers. One should not forget that taking chicks from the nests, keeping and breeding Saker Falcons hatched in the wild, is absolutely illegal and prohibited.

There was a LIFE funded project SAVE THE RAPTORS - Conservation of imperial eagle and saker falcon in key Natura 2000 sites in Bulgaria LIFE07 NAT/BG/000068, which however ended in December 2013. The species therefore needs further attention and targeted efforts.

Green Balkans is also working on a long-term restoration programme for the species, which currently has no targeted funding.