On 06/09/2018 the team of the Green Balkans’ Wildlife rehabilitation and breeding center joined the festival of Malko Kadievo village along with the local people by personal invitation of the major of the village. We took advantage of the occasion to celebrate the successfully finished field season of the project ‘Saker falcon reintroduction in Bulgaria’, which activities take place in the area of the village.

As one of the most important things for us during the implementation of the nature conservation activities is working with the local people and in particularly presenting the species and the activities to them, we made presentation of the project and distributed information materials. The locals also had the chance to experience the excitement of the most engaging part of our work – the release of birds rehabilitated in the Rescue center. We released three Common buzzards, as one of them flied off the hands of the member of the parliament form Stara Zagora Radostin Tanchev.

This year from the adaptation aviaries installed by the Green Balkans’ team we released 6 Saker falcons all of them hatched in the Wildlife rehabilitation and breeding center as part of our breeding program aiming to rehabilitate the population of the species. After the daily care which our colleagues took for the birds for three months, they grew up and undertook their own way in the wild.

Saker Falcon
The Saker Falcon is a globally endangered species listed as critically endangered in Bulgaria. Although it was widespread in the past, in 2018 the first active nest of the species for the last 10 years was reported. The species and its habitats are subject to protection by the Natura 2000 ecological network.


The activities of “Green Balkans – Stara Zagora NGO” for the Saker falcon conservation are implemented with the financial support of Armeec JSC. 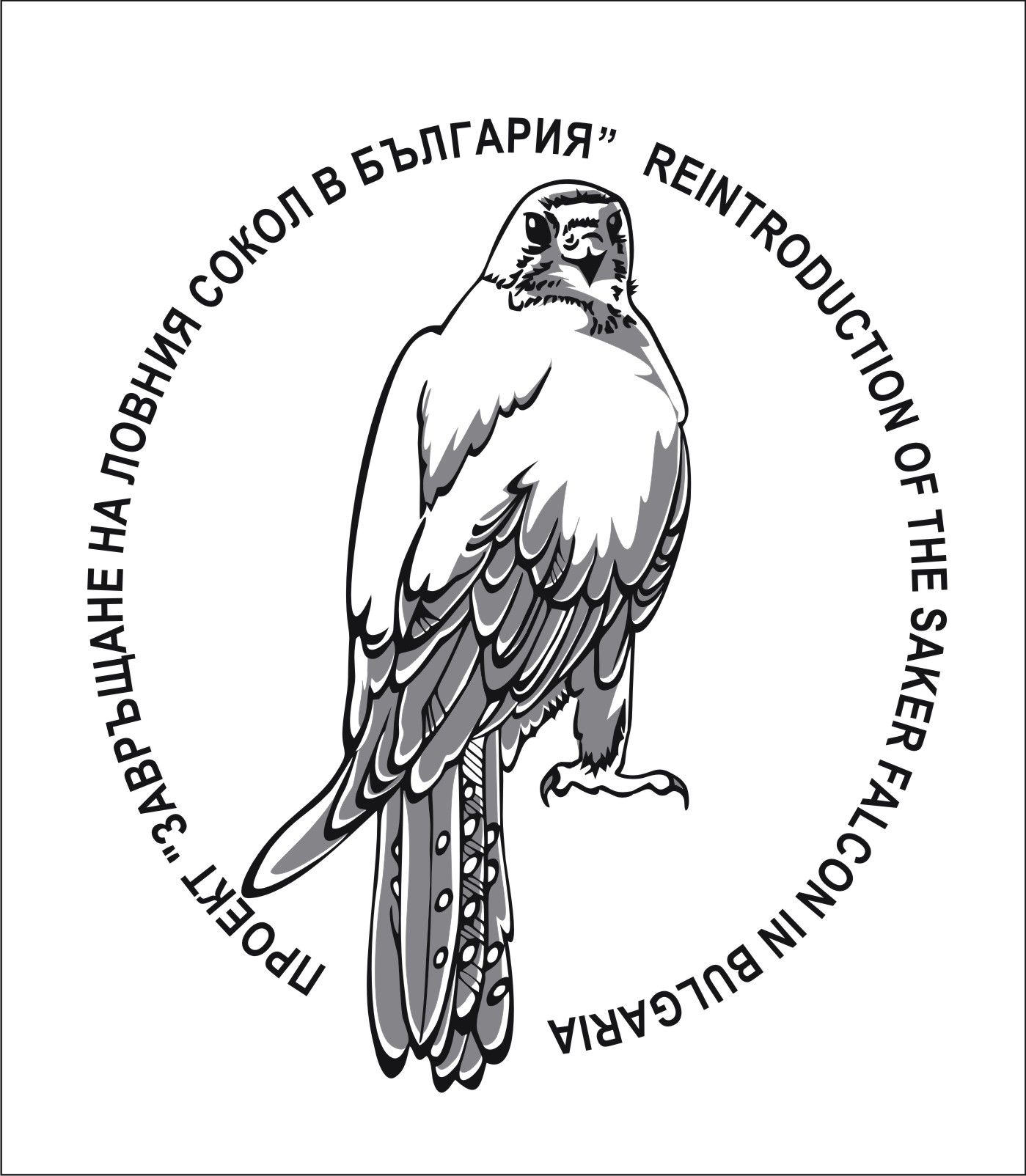 The information activities for the Saker falcon are supported by project: